The group began worldwide bunker trading in 2007. The team was established by a group of experts in the marine industry, consisting of advisors and traders with long established, world-wide relationships with major oil corporations, bunkers, shipping operators, and petroleum refineries.

Access our Daily Price Report where we provide clients with the daily opening prices in ports across the globe.

Fuel Management means you get to focus on what you do best while we handle the many challenges of sourcing an delivering fuel. We use our many years of industry experience to build a custom fuel purchasing strategy that allows you to better manage costs, operations and budgets. With our ability to purchase fuel in large quantities we can leverage our relationships with suppliers to obtain favourable prices and save you money.

We can supply a complete line of mineral and synthetic marine lubricants. We offer the products your fleet's engines and equipment need to perform reliably and operate efficiently. In addition, we can offer synthetic lubricants to help improve performance benefits and economic advantages for marine equipment operating at higher temperatures and under more stress

Access our Lube Oil Equivalents to find a provide that fits your needs.

For a firm offer on any of your worldwide enquiries and any further clarification you may require, please do not hesitate to Contact Us. 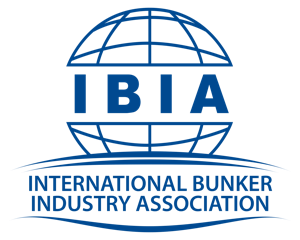 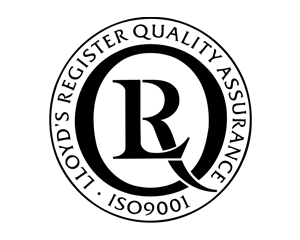